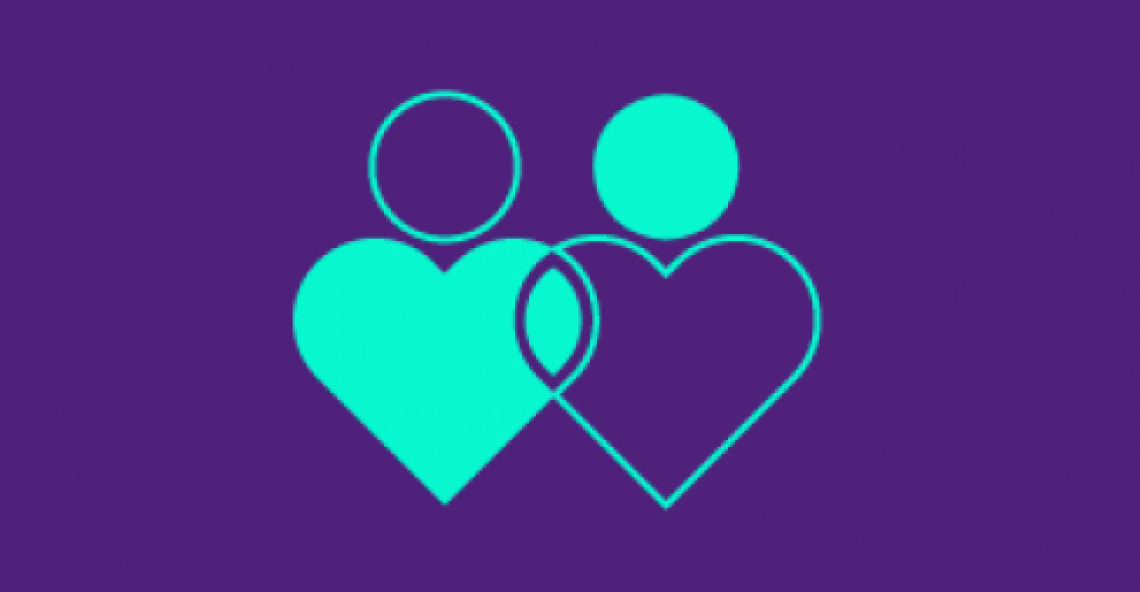 Hey All You Cool Cats and Kittens,

Hey All You Cool Cats and Kittens,

Breaking news for fans of the infamous Netflix series, Tiger King…Nicholas Cage will play Joe Exotic in an upcoming 8 part television series about the rise and fall of Joe. So for those who just can’t get enough, you have something to look forward to besides the daily walks and weekly visits to the grocery store.

If you have been living under a rock for the past 2 months, I suggest that you crawl out, stop reading and go watch Tiger King now.  It is worth the time.  Why?  Because it is so far removed from COVID-19, that it will take your mind off of it for a while. Not only that, the tigers, feuds, outfits (or lack there of), hairstyles and lifestyles are positively captivating, so much so that they have the whole country talking about them!

As a review or introduction, here is a quick guide to the main players in the series:

Joe “Exotic”- Owner of a tiger zoo and breeder of the exotic pet, currently in prison for the allegedly paying someone a few thousand dollars for a murder for hire to end Carol Baskin’s life. In addition to that, he is also a recording artist, host of his own TV show, polygamist and politician! His outrageous outfits and bleach blonde mullet make him truly memorable.

Carol Baskin- The epitome of the crazy cat lady on steroids and self proclaimed animal rights activist.  She and Joe have an ongoing legal and internet battle over the control of the Cat Kingdom, including the rules and regulations.  Her first husband is “missing” and many claim that she killed him and fed him to her tigers.

I apologize to any family member that I am about to offend right now, but I have to admit that Carol Baskin reminds me a little bit of my paternal grandmother.  Maybe it is because they both lived in Florida, controlled their husbands and loved big cats!  My grandmother never went as far as to get a real tiger though. She just drove around with a stuffed one in the back window of her Chevy Caprice Classic.

Other characters include Joe’s three husbands, a TV producer, loyal and not so loyal fellow tiger business owners, employees of the zoos and two greedy tiger entrepreneurs who ultimately swindle the zoo away from Joe. You can read more about them all here: Tiger King Cast Members

If you are still reading and haven’t seen it, you can watch the synopsis video. I will warn you, it does contain profanity… https://metro.co.uk/video/tiger-king-murder-mayhem-madness-trailer-2127562/?ito=vjs-link

So why is everyone facinated?

Let’s talk about the clothes…

While, I would not rank the EMT jacket my favorite, who, besides me, was wondering where Joe got the EMT jacket? Why was he conveniently wearing it when Saff’s arm was bit off? Why there was never an an explanation for it? If you want to revisit his untraditional style of clothing, you can go here for Joe Exotic’s Outfits Ranked 1 to 10.

What did happen to Carol Baskin’s husband? People want to know and in fact, many are convinced that they already do…Even Tiktok is buzzing with choreographed remixes featuring the mystery!

Joe brought back the mullet! Look… Miley Cyrus is reported to have imitated his style.

Why are we all obsessed with Tiger King? I would like to say that it is because these people are so different from anyone we have ever encountered, that we are intrigued by their unique situations and character traits. Let’s face it…this story has it all, it’s no wonder Nicholas Cage wants to play Joe.

Any guesses on who will play Carol?

Be Careful of Loaded Questions